Orchard Corset CS 426 Review
Spanx Boostie-Yay! Camisole Corset Review
Orchard Corset CS411 Review
Belly Bandit Mother Tucker Corset Review
What Is Waist Training?
How to Put on a Waist Cincher
What Is Shapewear?
How to Wear a Corset with Jeans
What Is a Corset?
Learning How to Lace a Corset

What is A Girdle? 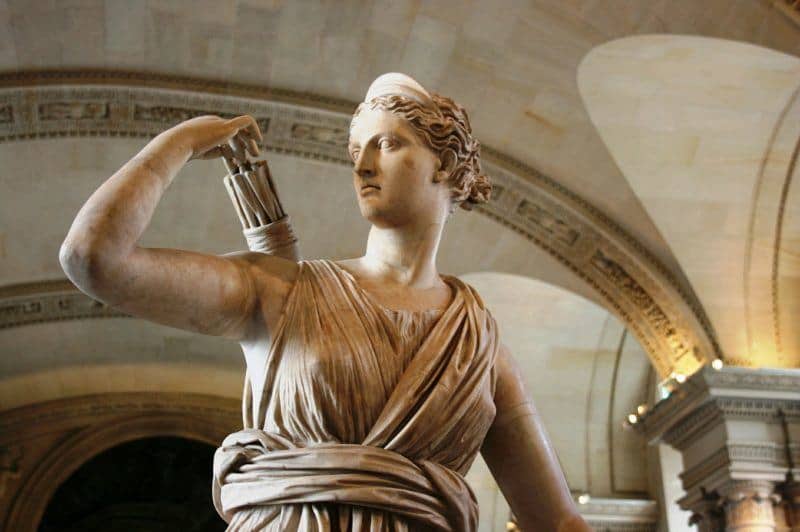 Girdles have been popularized by the likes of Jessica Alba and Kim Kardashian who have claimed that their “wow” figures are because of wearing girdles. Girdles have caught the fashion world by storm and often, the question arises, what is a girdle?

A girdle is essentially a band which grids or encircles your waist to confine flowing and loose outer garments and allow free movement. It also helps to support and fasten the garments one is wearing.

Today, a “girdle” is a literary word that connotes a piece of clothing or dress rather than just a belt. It is considered as a support garment, which is worn by women and gives an overall appearance of shapely buttocks and a flat tummy. Girdles are also called support panties or support underwear.

Before nylons came into fashion, the girdles that were used did not have the panty part and a girdle was just a very tight garment that helped to flatten the tummy. The girdle had straps which attached to the top of the stockings, which held them up. However, today, many stockings have a control top or elements that provide support such as a strong elastic around the hips and stomach, which makes wearing a separate support girdle unnecessary and not very popular.

The word “girdle” precedes the garment and it was actually used by the ancient Greeks and Romans as a thin belt, which was worn by men around the waist. The girdle helped to confine their tunics and hold their purses. Women and girls wore the girdle under their bosom. Both sexes did not wear girdles when in mourning.

When the tunic was very long and would get entangled in the feet, it was drawn over the girdle in a way that the girdle was completely concealed under the folds of the tunic. It was also quite common for people to wear two girdles of varying widths together. One girdle was worn high up, while the other was worn lower down. Often, the tunics worn by Greek men were confined by the use of a girdle.

The girdle was also very popularly used during the Middle Ages and you can see a mention of it in the English poem, “Sir Gawain and the Green Knight”, where the Green Knight’s wife offered the red girdle, which was wrapped around her waist to Sir Gawain to protect him from injury.

Nowadays, girdles are being associated with garments worn more by women than men. They have replaced corsets which were worn by women and were more restrictive. Girdles offered tummy and waist control but did not cinch the waist as tightly as the corset did, which resulted in a comfier kind of a garment. 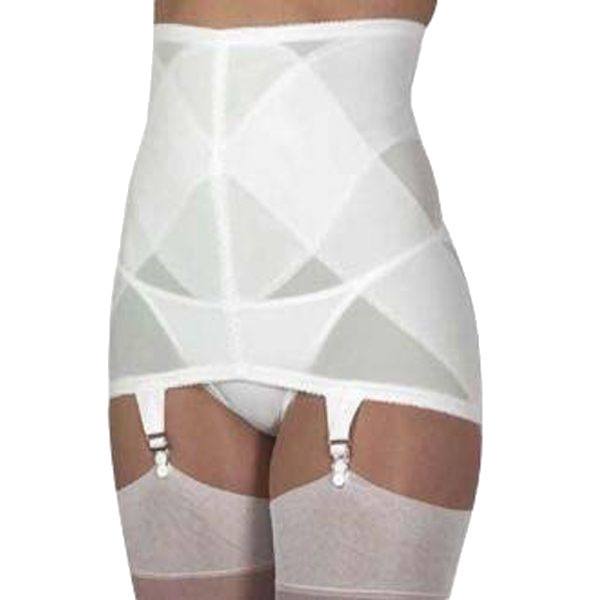 The development of spandex has helped to make the modern girdle more lightweight. It also helps to hold the stomach and buttocks in more easily.

Today, you have different kinds of girdles. There are girdles which are worn as a form of back support and these are known as back-supporting belts. Some girdles with underwear start just below the breasts and make the waist appear smaller. Other types of girdles are like teddies and have underwired bra and panties in the same garment.

Benefits of Wearing a Girdle 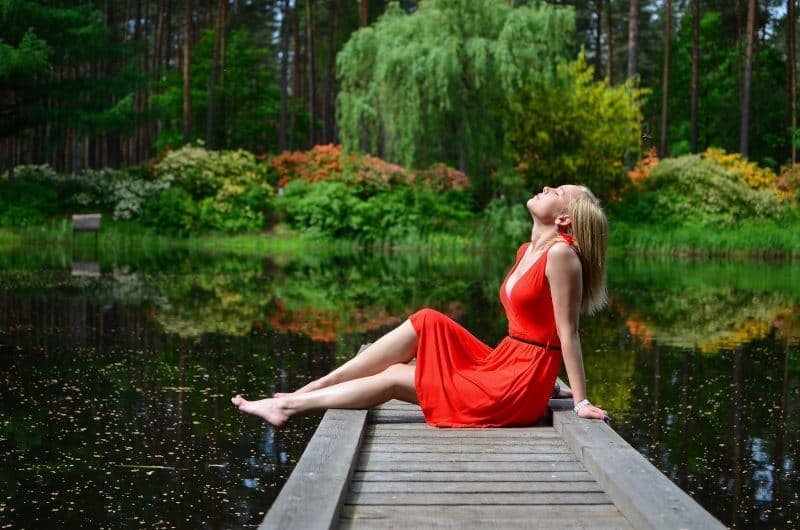 So, now that you know what a girdle is and its benefits, you may seriously think of investing in one. While you may enjoy a more slim and attractive physique by wearing a girdle, you may enjoy the emotional and health benefits of a girdle even more now.