What Is Waist Training? 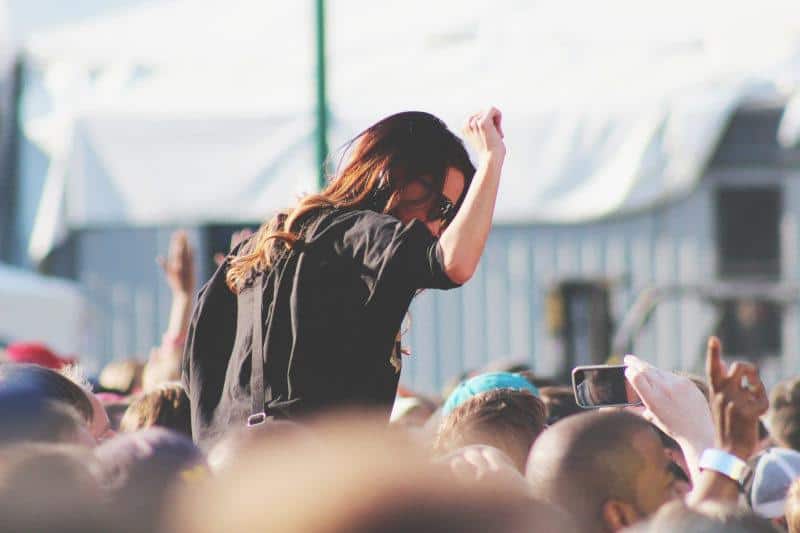 Many celebrities like Jessica Alba, Kim Kardashian, and Brooke Burke-Charvet have promoted waist training over the last few years. But what is waist training and how did it become a modern trend?

Waist training is the process of wearing a tightly fitted, stiff fabric around the waist in order to improve posture, reduce fat and achieve an hourglass figure, i.e, a tiny waist and ample buttocks. According to Dr. Rachael Ross, the human body is adaptable. If you restrict something in a specific way for a long enough period, it will start to take that shape. 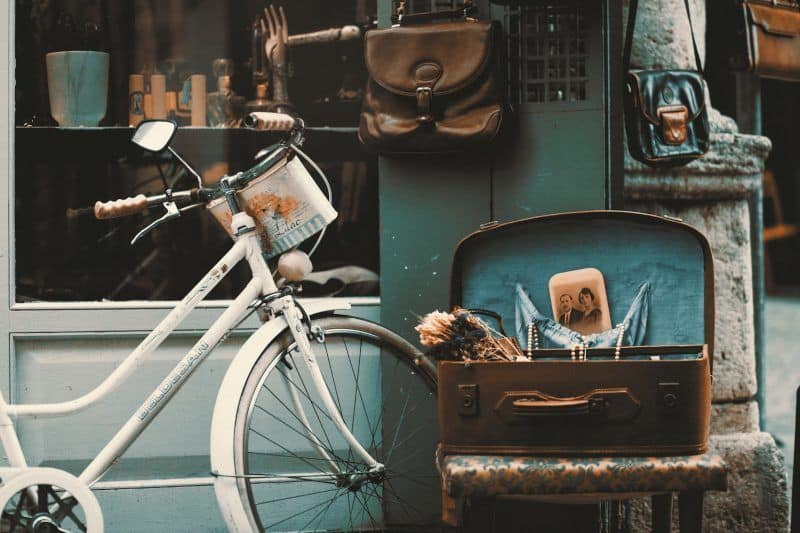 Waist training began with the use of corsets, a garment with plastic or steel boning that molds the body into shape and accentuates feminine curves. Corsets were used by tribes like the Circassians and Abkhaz for hundreds of years. Girls would wear them from childhood until the night they consummated their marriage.

Catherine de Medici brought the corset to France in the 16th Century where it gained popularity as an undergarment. These corsets enhanced a woman’s bust by flattening the area and pushing the breasts upwards. Over the next century, designers would create busks to maintain the shape of the garment. Busks were constructed from wood or whalebone and sown into the fabric.

Corsets lost some of their popularity towards the end of the 19th century when high-waisted dresses were in fashion. However, they quickly came back into style during the Victorian period that followed. In the 1840s, corsets began to be tightly laced at the back in order to enhance a woman’s features even more.

Although corsets were still tailored to a client’s measurements, there was also a growing interest in commercially produced, generic corsets which were considerably cheaper. Tightly laced corsets started to get a bad reputation due to the health risks involved. They were also known to cause extreme discomfort.

The corset became a symbol of the punk movement in the 1970s when vintage lingerie pieces were worn as fashionable tops. Celebrities like Madonna and Cyndi Lauper also wore corsets on stage in the 1980s.

Corsets recently made their way back into popular culture in the form of waist trainers. These are garments made from breathable fabrics that shape the body without using any extreme methods. ‘Premadonna’, an Instagram user, is said to be responsible for the widespread popularity of waist trainers on social media. Using clever viral marketing skills, she transformed the waist trainer from a functional piece of clothing into a fashion statement that everyone wanted to get their hands on.

Instagram has more than half a million posts with the hashtag “#waisttraining”. Waist trainers are endorsed by models, actors and influencers and the average woman who aspires to look like them. Kim Kardashian posted a selfie while wearing a waist trainer, saying that she was obsessed with it. Her sister Khloe also posted a similar photograph.

Once you’re clear about what is waist training and have decided to try it out, there are a number of options for you to choose from. Whether you want something that doubles up as a sexy outfit for the bedroom or you want a waist trainer that’s purely functional, it’s all out there. 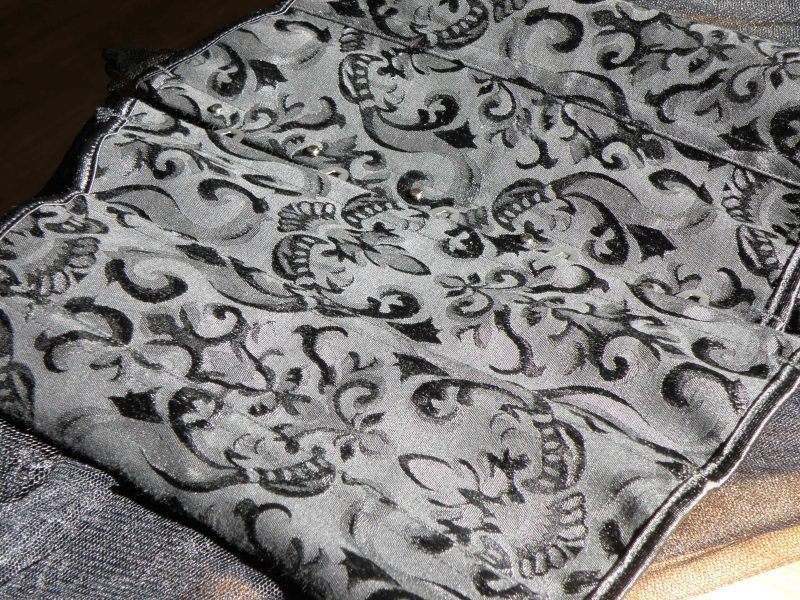 There are a number of differences between a corset and a waist trainer. Corsets are usually made from cotton, mesh or leather and are usually reinforced with steel rods. Waist trainers or waist cinchers are manufactured using latex, nylon or spandex.

While the steel boning in corsets allows for better posture and offers more back support, corsets are rigid and can be complicated to wear. On the other hand, waist trainers are not as bulky and can be worn during workouts for additional benefits. Corsets have laces that can be adjusted according to your level of comfort and waist cinchers have hooks and eyes.

Measurements are key to finding a good waist trainer. If it’s too tight you’ll probably injure yourself and if it’s too loose you won’t see the effects. Here are some tips on how to measure yourself correctly.

If you’re using a steel-boned corset for waist training, here are a few things you should know. 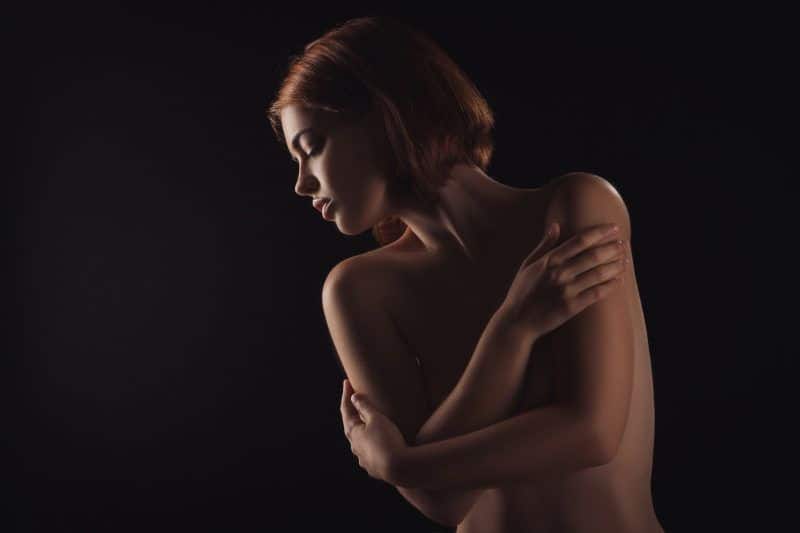 Consistency is key when you’re using waist trainers. They should be worn every day for at least 1-2 hours. Here are some of the advantages of waist training. 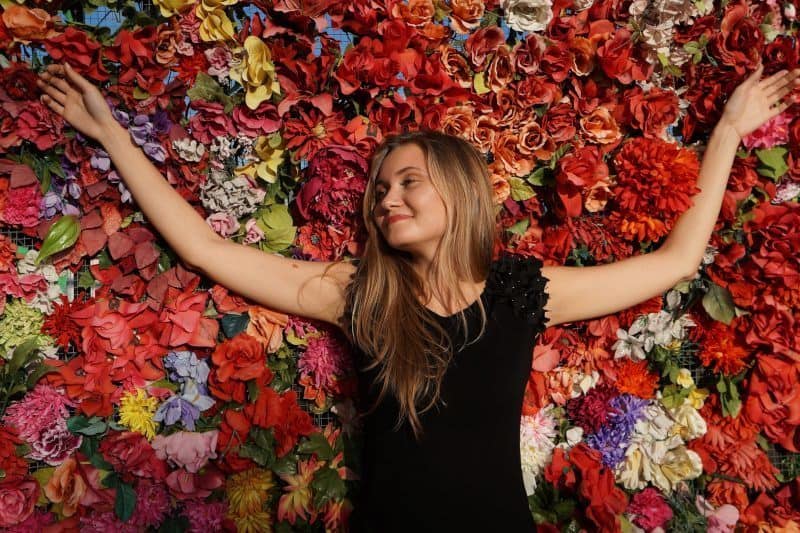 Now that you have more information about what is waist training and its benefits, it’s time to experiment. Go out there and buy something that fits, looks sexy and most importantly, makes you feel good.